Healthcare in the LGBTQ+ Community: A Historical Perspective

Healthcare in the LGBTQ+ Community: A Historical Perspective

In the 1600’s you could be hung for being gay. At the turn of the century, you might have been imprisoned in a mental institution. In 1952, homosexuality was classified as a sociopathic personality disturbance by the American Psychiatric Association and people were frequently subjected to aversion and conversion therapies in an attempt to “cure” the gay. Gay sex was not decriminalized in every state until 2003.

Although we’ve come a long way from such extreme systemic reactions to same-sex relationships and those presenting outside of the gender binary, the fact is that our current healthcare system was born from a society fearful of and even violent towards the LGBTQ+ community.

During the long years of acute discrimination and hostility towards the gay population in the US, it is clear that the emotional and physical well-being of LGBTQ+ Americans were never societal priorities. It stands to reason that there are still plenty of barriers and iniquities in American healthcare for members of the queer community today. 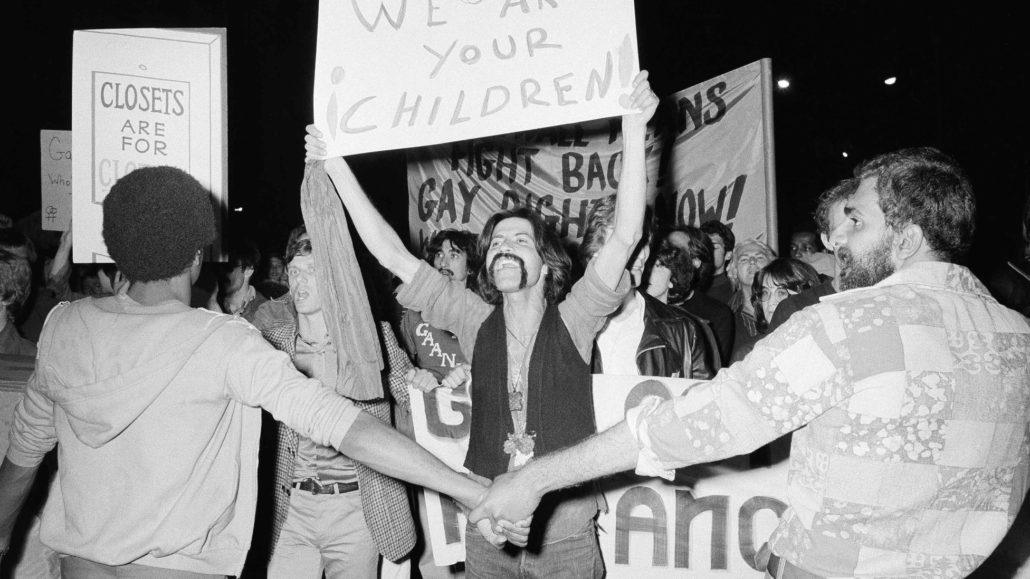 Homosexuality was declassified as a mental illness in 1973, but people were still regularly discriminated against socially and in the workplace. The Movement toward gay rights gained traction in this decade, but then the 1980s brought HIV and AIDS. The fear and judgment that this health crisis engendered in American society was widespread and lingers to this day.

Healthcare providers refused care to AIDS patients, an unconscionable negligence of duty. The irresponsibility and inaction of the US government and some healthcare providers, as well as widespread homophobia, certainly worsened the effects of the AIDS epidemic and limited the care and resources available to its victims.

A great deal of harm was perpetrated against the LGBTQ+ community at this time, but a movement also sprang to life. Groups like ACT UP rose around the country to advocate for the healthcare rights of the gay community.

The tragedy of AIDS spawned a passionate, educated, organized, and effective movement. Significant changes were made regarding HIV drug testing because of actions taken by activists, and the population at large was exposed to information about HIV and AIDS while also seeing the human face of the disease due to the brave actions of AIDS activists around the country.

It would be comforting to think that the AIDS epidemic started a new chapter in American healthcare where providers and consumers became better informed regarding the health needs of the LGBTQ+ community. Maybe that’s true to a certain extent, but the reality is that to this day, the gay population suffers overwhelming negative healthcare disparities.

LGBTQ+ patients have to endure micro and macro aggressions at the doctor’s office all too often. They are more likely to have STIs, substance abuse, and chronic diseases. They also endure higher rates of mental health disorders, especially depression, anxiety, and suicidal ideation.

Statistically, many more queer people do not have health insurance compared to their heterosexual peers, and more LGBTQ+ people live in financial insecurity. LGBTQ+ people are also more likely to delay seeing a healthcare provider, even if they do have insurance.

Although discrimination is prevalent among all LGBTQ+ patients, trans patients receive a disproportionate amount in healthcare. The outcome is the same, whether due to ignorance or pious moral outrage. Transgender patients are not receiving the healthcare they need and deserve. 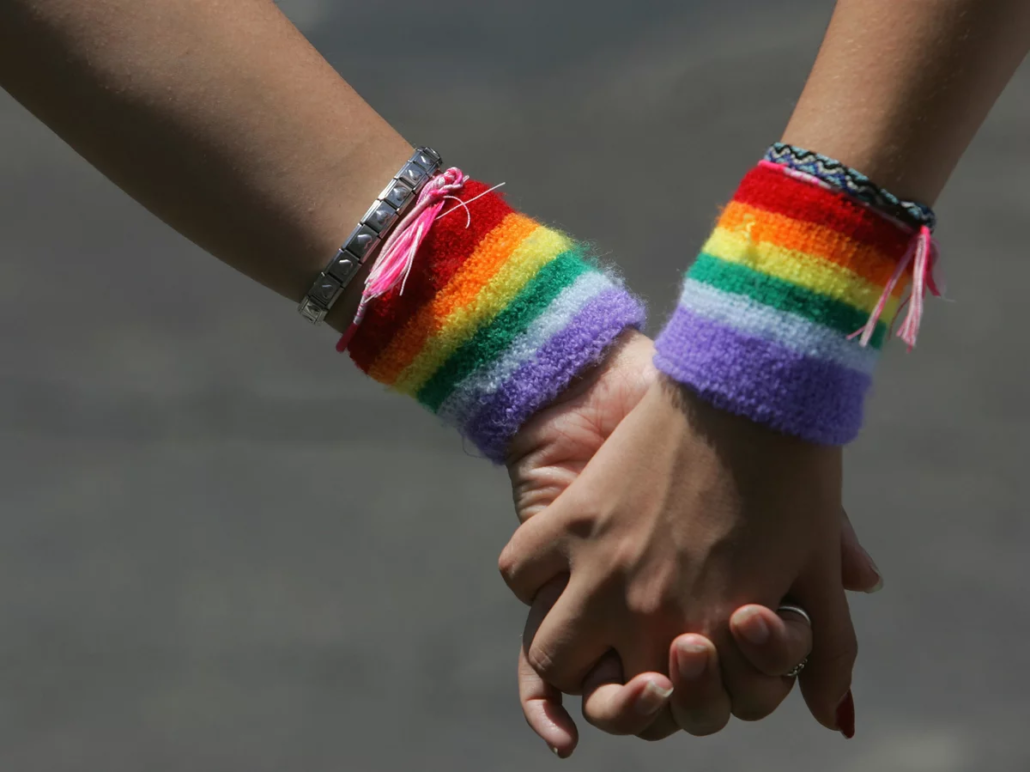 OutCare is taking direct action to eliminate barriers to care within the community. One of the primary difficulties for LGBTQ+ patients is finding healthcare providers who understand their unique healthcare needs. OutCare has compiled a list of LGBTQ+ culturally competent and trauma-informed doctors at the OutList, where you can find doctors across the nation who are specifically qualified to give you the care you need.

OutCare also provides training in LGBTQ+ Cultural Competency for anyone interested in improving their understanding of the LGBTQ+ community. Medical professionals, family members, allies, colleagues, and anyone else who wants to be more informed about the needs of LGBTQ+ people are all welcome. Here you can learn about sexual and gender identity, effective communication, what kinds of discrimination and healthcare disparities are faced by members of the LGBTQ+ community, and resources for their healthcare needs.

OutCare also offers important opportunities for developing supportive community connections. Come join us for discussions, meditation, mindfulness, and trans and non-binary support in a safe and caring space with our OutReach program.

A Work In Progress

Cultural change is a mind-bogglingly complex and, at times, painfully slow process, but any progress is still progress. The larger the human population grows and the more technology we have available, the more we are exposed to different kinds of people and perspectives. This has the potential to be a catalyst for more rapid social change.

That being said, the focused, intentional actions of a group of people to educate and evolve specific aspects of our culture is more consistently able to do just that. Make use of the tools OutCare Health has to offer you, share them with your friends and family, and become an active part of the change.

It’s no longer the 1600s, but we continue to walk the path towards a more equitable and accessible future for the LGBTQ+ community.

Jennifer is a public health nurse and freelance writer. She is also a frustrated Gen-Xer with aspirations of changing the world. She lives in Dallas with her husband, two daughters, two dogs, and three semi-feral cats.